227: Robert Paylor – How this young man turned serious adversity into a gift

In today’s episode of ‘Finding your Summit’ podcast, host Mark Pattison, former NFL Player, Entrepreneur, Philanthropist and Mountaineer who has climbed the Seven Summits, talks with guest, Robert Paylor who shares an incident of Rugby where a player broke his neck and got paralyzed during the Bears’ National Championship. He also talks about how he overcame this physical challenge. 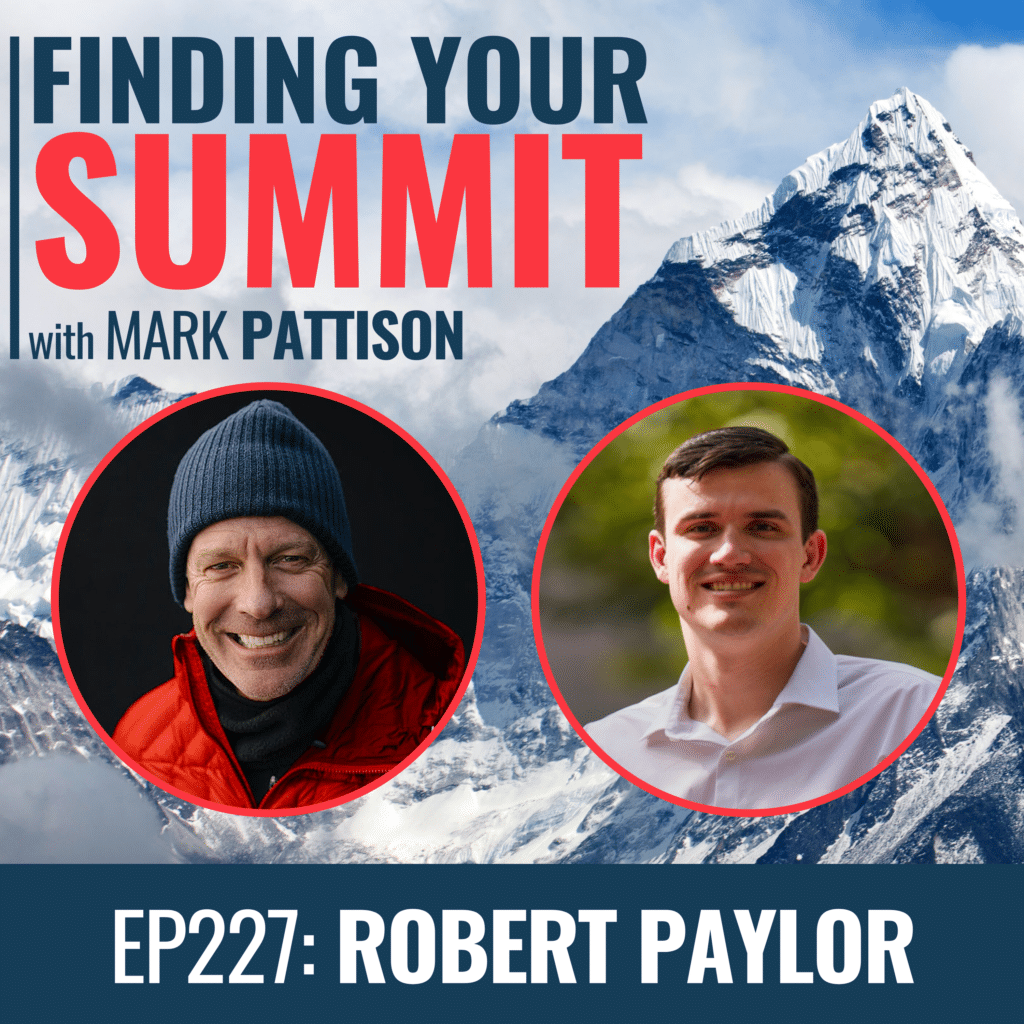