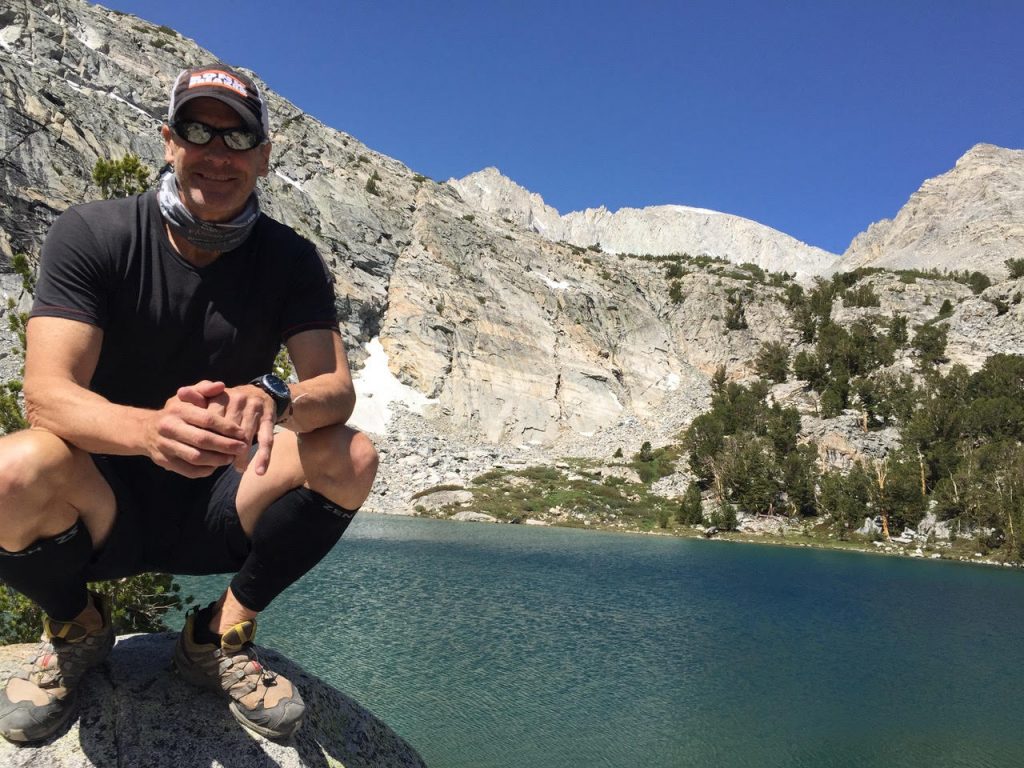 Behind the precise patterns and sure-handed grabs, there was a quarterback lurking inside Mark Pattison. An NFL wide receiver by trade, he took practice snaps as the emergency signal-caller for the New Orleans Saints, placed in this role in the rare chance that starter Bobby Hebert and his backup both went down on game day.

At the University of Washington, when Pattison was asked to quarterback the scout team while he was a redshirt sophomore flanker, he did so with noticeable efficiency and expressed a willingness to make a position change.

“It got to the point that (offensive coordinator) Ray Dorr asked if I would switch over,” he recalled. “I said yes. (Head coach) Don James said no.”

As it turned out, Pattison was a starting quarterback only for his senior season at Roosevelt High, moving behind center when it was determined the Roughriders’ other candidate, junior Hugh Millen, later a UW and NFL player, was in the midst of a growth spurt and not ready to run the team. Featured in an option attack, Pattison rushed for seven touchdowns and passed for four more, and was named All-Metro. Millen left the bench to toss one scoring pass that fall.

“Hugh had size 13 feet that he was trying to lug around and his body couldn’t move,” Pattison recalled. “He’d take a five-step drop and literally get sacked every time.”

Pass catching is how Pattison made his name in football. He had 14 scoring receptions as a Roosevelt junior, earning him Metro player-of-the-year recognition. He finished with 62 career catches for the Huskies, none bigger than his game-winning TD on a fade route against Oklahoma in the Orange Bowl. He put in his time flanked out wide for the Los Angeles Raiders, Los Angeles Rams and the Saints.

These days, Pattison, 44, is the one who brings the huddle together, decides which play to run, leads his team up to the line of scrimmage and barks out the signals. He has his hands in three companies that he either founded or co-founded: The Pattison Group (thepattisongroup.com), a merchandising import firm; 16 Mile Solutions (16milesolutions.com), a software group that designs and sells e-commerce ideas; and Front Porch Classics (frontporchclassics.com), an enterprise that produces award-winning coffee-table games.

“People don’t really know me from football anymore,” he said. “It’s mostly all business, which is great. I’m glad I’m not stuck in the conundrum of ‘What am I going to do now?’ with my whole identity (based around) catching and throwing the football.”

His late grandfather, Les Brainerd, a UW alumnus well entrenched in the Seattle hotel and restaurant scene, as well as thoroughbred racing, gave him an appreciation for business dealings. Pattison, who lives in his hometown with his wife, Rene, a former actress with 100 TV commercials on her résumé, and his daughters, Claudette, 10, and Emilia, 8, got a start by wisely investing his NFL money in local rental houses.

Pattison was a football scourge from an early age, cutting his teeth on the game at View Ridge playfield, always one of the faster guys. He seemed destined to join the Huskies. His mother, Pam, and aunt, Sally, were UW cheerleaders. Plus, that grandfather of his was very persuasive.

“I had a number of offers to play quarterback,” he said, naming Hawaii and the Oregon schools as suitors. “My grandfather said, ‘You can visit wherever you want, but you’re going to the University of Washington, period.’ ”

Pattison had a knack for the big catch. He scored his first UW touchdown in a 25-24 victory over Michigan at home, setting up a game-winning two-point conversion. He hauled in a 73-yard TD from Millen in a 20-11 upset of the Wolverines in Ann Arbor. He closed out his Huskies career hauling in a 12-yard scoring pass from Millen at the 1985 Orange Bowl, providing the go-ahead points with 5:42 remaining in a 28-17 win over the Sooners.

He spent three seasons in the pros, sharing in the Saints’ 1987 turnaround from chronically losing “Aints” to wildly popular playoff team. His playing career came to an unceremonious halt when he signed with the Seahawks as a Plan B free agent and got cut in 1989.

He came away with no regrets, though always curious what might have been as a quarterback.

“I could throw it well enough,” Pattison said. “I would never claim to throw it like Chris Chandler or Hugh. They had rocket arms. I surely would have been throwing on the run. It would have been fun.”

View all posts by Mark Pattison →